There’s a reason Shea butter has been used for thousands of years. Our Deluxe Shea Butter is the ultimate skin hydrator. Even more impressive is the fact that our Shea butter comes directly from traditional communities in Ghana and is both certified organic and fair trade.

Deluxe Shea Butter comes from Gumo – Kumbungu district in Tamale located in the Northern part of Ghana. We work with women co-operative groups for the processing of our organic and fair trade Shea butter, respecting age old traditions and supporting local communities and families. Certified organic by Ecocert under USDA and EU Organic.

Deluxe Shea butter is unrefined, A grade and premium quality.

We adopt fair trade and ethical practices and are certified.

We support communities in Ghana as well as locally in Adelaide. Ghana arguably has the best Shea butter in the world because the nuts have the most desirable chemical balance, and the traditional processing methods create a very clean butter.

Since the Shea tree is not cultivated, ownership is by those whose farm it grows on. The Shea nut tree pollinates during the harmattan period and cares for itself till after 4 years when it starts to produce fruits. Harvesting of the Shea fruit is done between mid May through to end of July, whereas the butter processing usually takes place from June through to August.

Traditionally it has been the women who go and pluck or gather the Shea nuts. The women sometimes have to travel as far as 17 kilometres on foot and carry bags in excess of 40kgs on the heads whilst carrying their children on their backs. Working within the Shea trade in many cases is the only form and sole source of income for these women and their families.

Shea oil which is obtained from the Shea nuts is used as cooking oil in the northern part of Ghana, as well as oil for the locals to light up their lamps at night. The skin of the Shea nut is eaten and the bark of the tree is also used as a prophylactic against certain childhood illness and minor scrapes and cuts. The dry shell of the nut when burnt acts as an effective mosquito repellent. In fact even the residue left after the butter has been collected during the extraction process is used as organic manure by the local farmer’s for their crops. 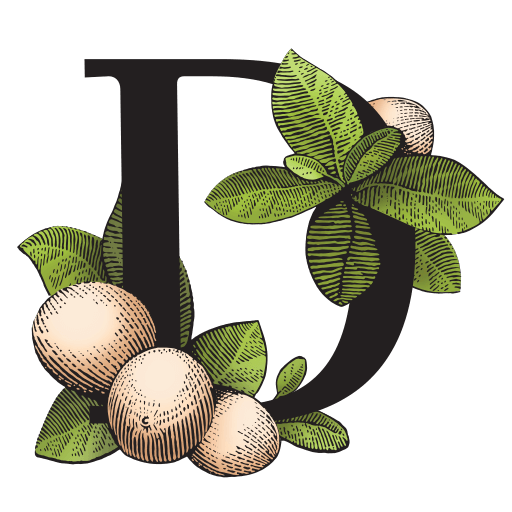